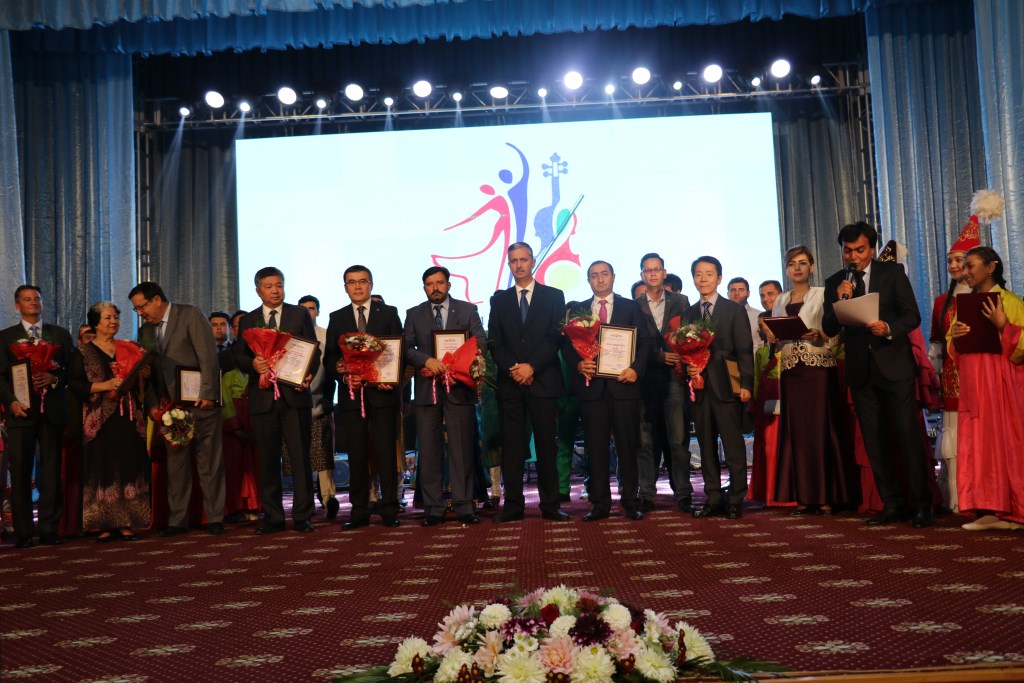 At the International Festival, dance and song numbers were performed by artists of Tajikistan and foreign states that demonstrated the cultural peculiarities of different countries.

Heads of diplomatic missions and international organizations, staff of ministries and state authorities, as well as residents and guests of the capital took part in this event.

The purpose of the mentioned event is to familiarize with the culture of different countries, strengthening of friendly relations between the diplomatic corps and development of mutual beneficial cooperation between the states.

It should be noted that this Festival was held in the spirit of friendship and mutual intelligibility. Guests and participants of the Festival received unforgettable impressions and were inspired by the concert.